We take care of all aspects of your stairlift

Your safety is our business

Stairlift Repairs to all makes and models

Stairlift Repair to keep your lift going for years to come!

Stairlift repair to all major stairlifts brands. We are an independent stairlift company based in the north west, specialising in supplying, installing and servicing lifts from Stannah, Minivator, Acorn, Bison bede, Brooks, Liftable cumbria, and many more, With over 15 years experience of supplying, installing, servicing and repairing a wide variety of lifts we are ready to tackle any stairlift situation both business or domestic throughout the UK.

If you have found your way to our site, you are probably seriously considering purchasing a lift for yourself, or a relative at some point in the future. A stair lift, chair lift, stair glide or stair chair lift – call it what you will, can be a great help for people who find climbing the stairs to be a struggle, as they get older. If your looking for a reliable, high standard, low-cost model that will last for tens of years. you are making the right choice and you are in the right place. 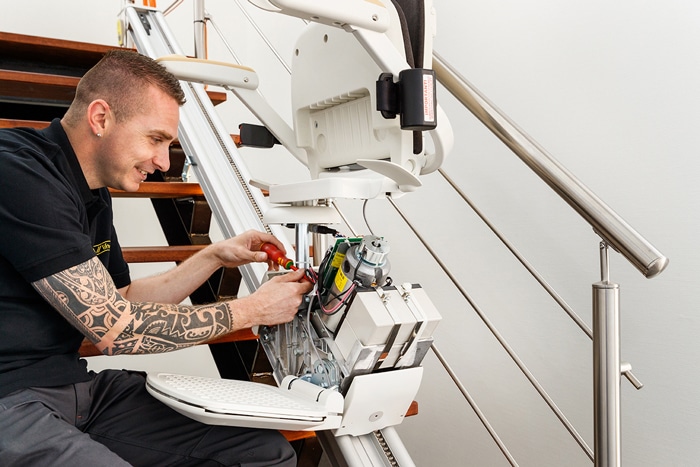 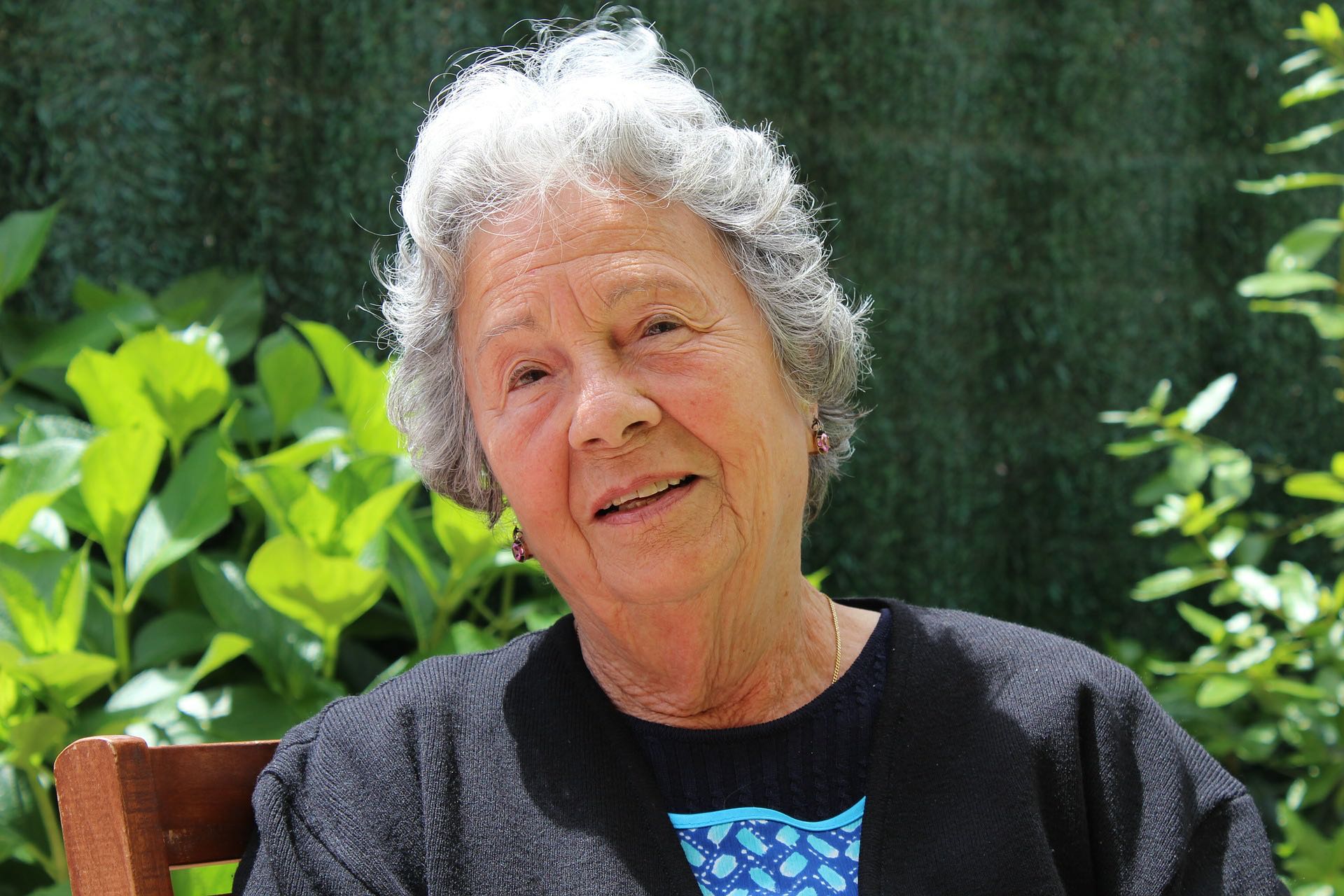 • We service Any Make Or Model.
• Fully Experienced Trained Engineers.
• 100% Guarantee On All Service and Repairs.
• All Insurance Work Undertaken.
• Common Parts Are always Carried On Our Vans.
• Full Diagnostics Carried For Fast And Accurate fault Finding.

Huge savings can be made with our refurbished products.The majority of these them virtually unused! Our team of technical engineers have fully restored and refurbished to their original factory condition and ensured that all the vital accessories are present and correct.

If you have a problem with your lift even if you are not one of our clients, and to undertake the repairs or services, we will try to diagnose the problem on the phone before we call out. In most cases the technical support engineer can manage to assist our clients to fix the issue without the need to call out. from 8:30am to 10pm .7 days a week.

An 88-year-old woman was told by her council she would have to pay £2,000 towards a stairlift – despite being so ill she had to to CRAWL up her stairs.

Aged Ruth Riley, who took half an hour to ascend the stairs on her hands and knees after becoming to infirm to walk, had been informed by her council that while they would pay the lion’s share she would have to scrape together the rest – money she could ill afford. but by shopping around Rachel was able to find one much cheaper.

The cost of the stairlift was £750 and was installed by Easylifting Stairlift Services in Wigan, which agreed to install it without any payment for a month.

The company also waived some the labour costs as well as reducing the price on an almost-new stairlift after being moved by Ruth’s story, said job supervisor Sam Leonard.
Read the full story 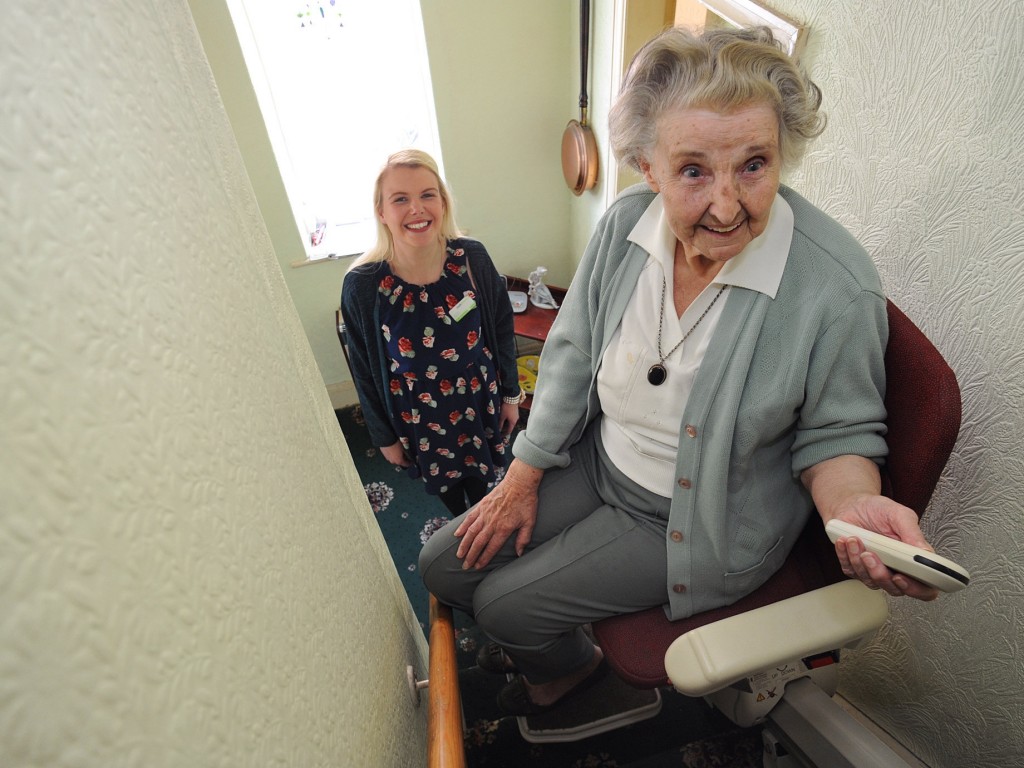 Make the most of your home for longer

When it comes to stairlifts service, quality and safety, our record speaks for itself. We are competitively priced without any compromise on quality. To find out how we could help, please contact us.